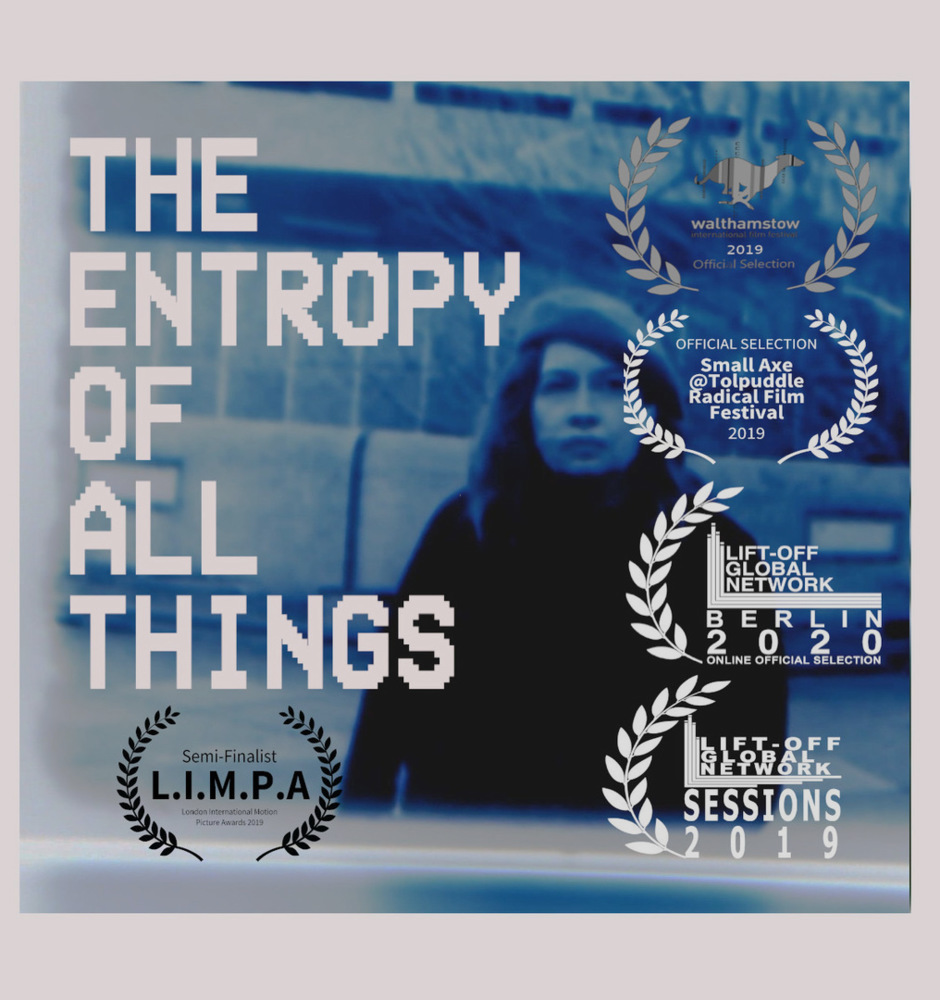 My film work explores the concept of personal mythology, our connection with the past and our ancestors through a series of imaginary journeys. The films meld original footage with unique 1940's archive movies.

'Skeleton Woman' is an African tale dealing with themes of life and death. A woman is banished by her father and thrown off a cliff into the sea. She falls to the bottom and while undrwater as time passes by she is stripped of her flesh to the bone.The deep sea is a symbol of emotions and their regenerating power. Listening to one's feelings in order to discover what they are telling us about a situation. In deveopling our emotional intelligence an inner strenght arises within us, as we get familiar with our intuition we can hear the drum beats of our heart. This transformative process creates new opportunities in our lives. Film by Roberta Gotti, performer Roberta Gotti, Sound Art Tony Hickson.

OCTAVIE AND THE FOUR LIBERTINES - Short with voice over - text Marquis De Sade from Justine the misfortunes of Virtue(extract from episode 2 of my podcast'Ruby's Enchanted World).

Click on the button to listen to full Podcast 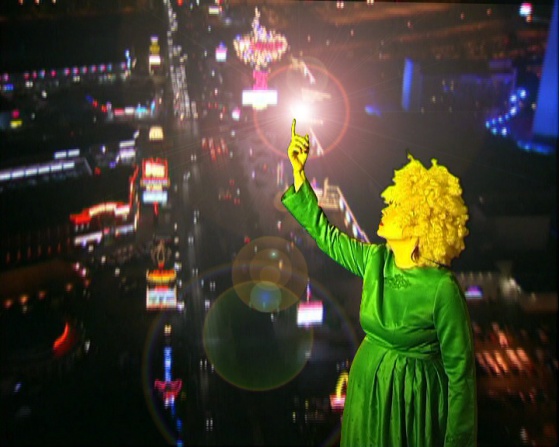 'Eyelashing of Black and White Dreams'

These films are made in collaboration with filmaker/director Tony Hickson

A new film about the lockdown 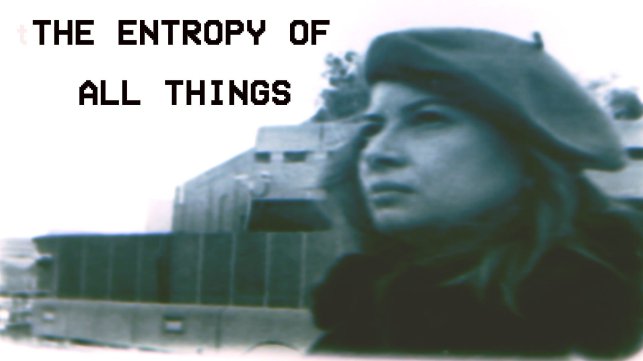