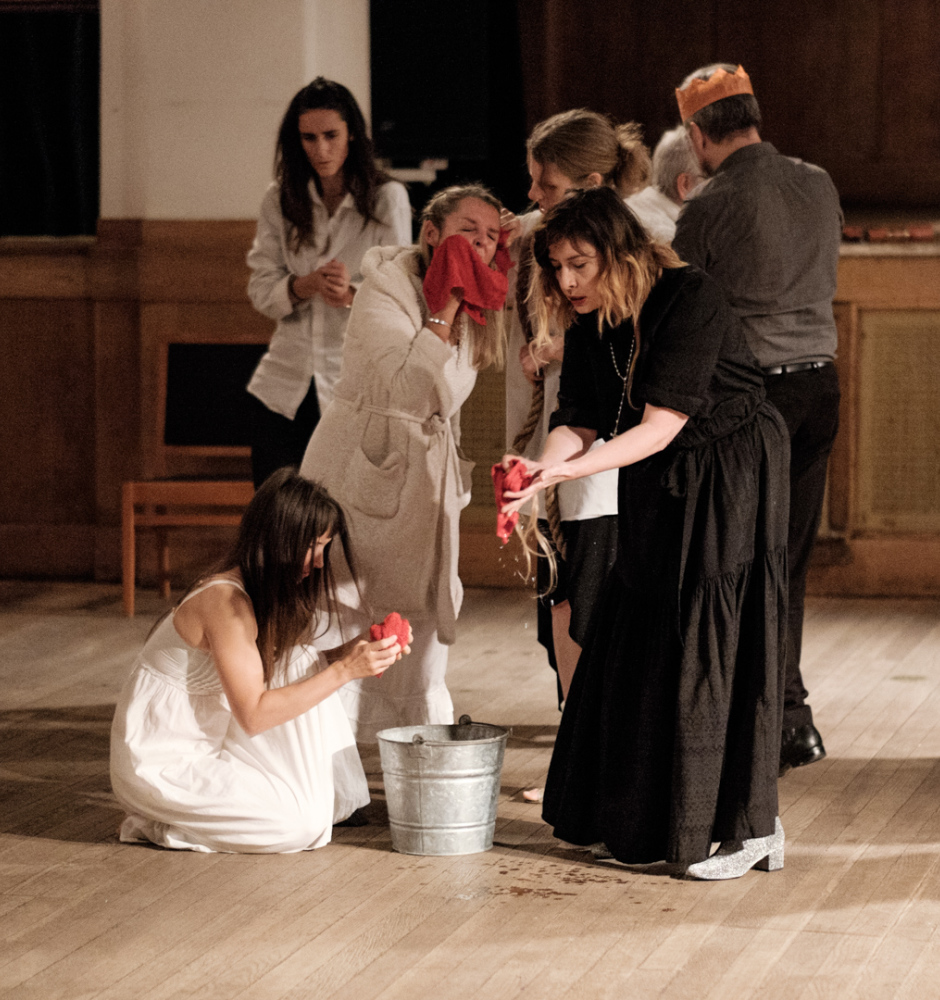 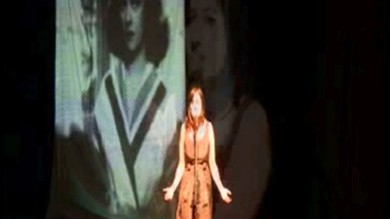 I am a professional actress working in Theatre, Film, TV and voice overs.

I began my professional career on the London stage performing, writing and producing my own work which toured France, Italy and the U.K including the Edinburgh Festival.

I booked roles in plays and Opera including work for the Arcola and the Royal Opera House and Theatre de Menilmontant in Paris, Conway Hall with the Conway Collective artistic director Luke Dixon.

My career then moved to films and TV where I played varied parts showing great range and versatility.

My passion, courage, creativity and the willingness to challenge boundaries has made me a much sought-after actress.

Credits include 'Hackers' with Angelina Jolie, 'Nicoletta'in the award winning 'Jean Charles'(Toronto Film Festival) and a blockbuster in Brazil.

On British TV I played 'Mrs Moretti' in the TV series (comedy drama) for Sky Living 'The Spa'.

Shorts include 'The Entrophy of All things'screened at many festivals including Exploding cinema, Lift off Global sessions 2019 and L.I.M.P.A, the role of 'Magi' in the indie short 'John's Redemptions,'Kristen', a feisy yet vulnerable mother in the comedy TV Pilot 'Wannabe' for LLC production  'Louisa the migrant' in the experimental short 'Dining Evolution'screened at ICA and Genesis Cinema.

I also played the leading role of 'Nina' in the 'Box' screened at Cineworld Haymarket in London West End as part of the Haymarket film festival.

Still from the film 'The Box'

New writing: leading role in 'Scene 13' at the Arcola, site specific: 'The lead singer' in Ghost Letters at the Brompton Cemetery. Opera: 'Fidelio', Contemporary drama 'the Senora' in Andorra and 'A woman alone' by Dario Fo' at the Lion and Unicorn, Storytelling: 'the Myth of Leda and the Swan' an evening of stories at the Tristan Bates theatre and Activism Theatre at Pushking House as the Suffragette Millicent Fawcett directed by Kate Willoughby.Kaia in Red Flag: Bluebeard directed by Deirdre Strath Clyde for City Lit Theatre Company. 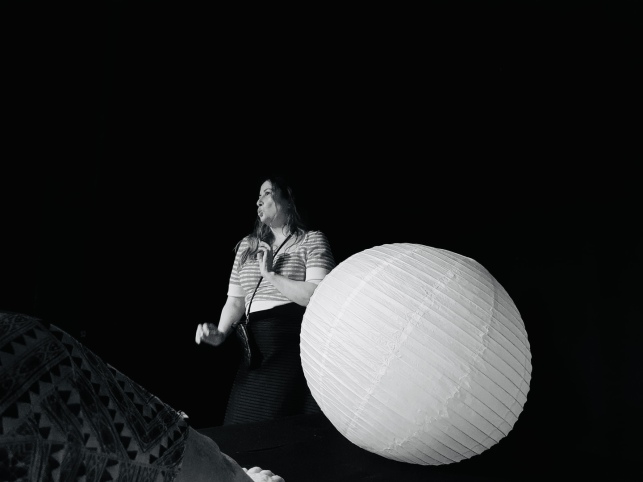