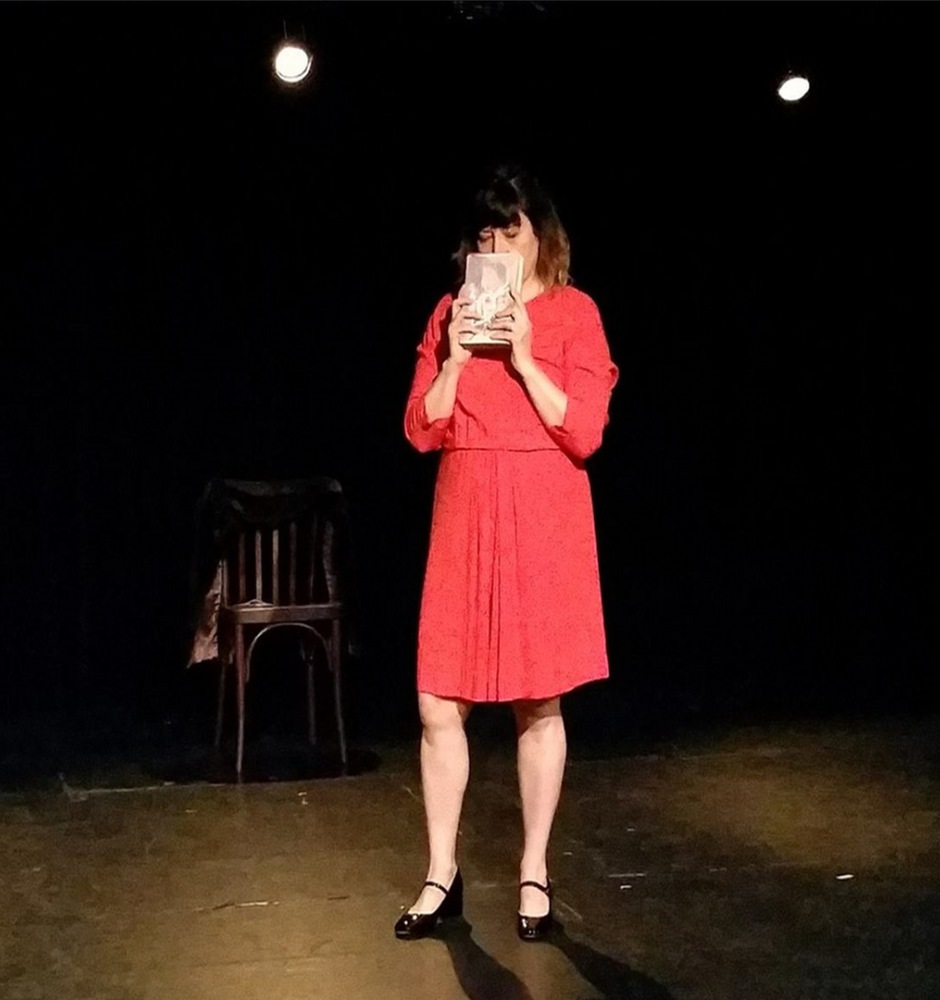 I've written and performed several solo shows. My solo work explores elements of the feminine through first person narrative of relationships, dreams and aspirations. I often write of fantasy realms where the characters can live wildest dreams in alternate realities that co-exist with the sometime hum-drum and conversely incredible every day world.

In  'The Tower of Amethyst ' Jaqueline imagines what it would be like to a Hollywood heroine in order to transform her lonely life.

'Human behaviour, an unexplained phenomenon....our undiscovered selves...It's just a journey and you never know what may happen...'

In '#Echo Variable Bianca' a woman fills her life with pleasure and sensuality only to discover she is also haunted by betrayal, decay and lies.

'Pleasure, dreams yes but...in the end I found myself naked'

I have reinterpreted the ancient Greek fable of 'Leda and the swan' in which both beauty and terror are interwined.

On an urban estate a woman tells of the lives of

people in the community.

Characters from past, present and future are connected by a 'space-time continuum'.

An invisible chain of memories, childhood games, sorrows, heart beats, bind these beings who are searching for existential liberty. A unique voice which creates a double effect both alluring and perturbing at the same time. 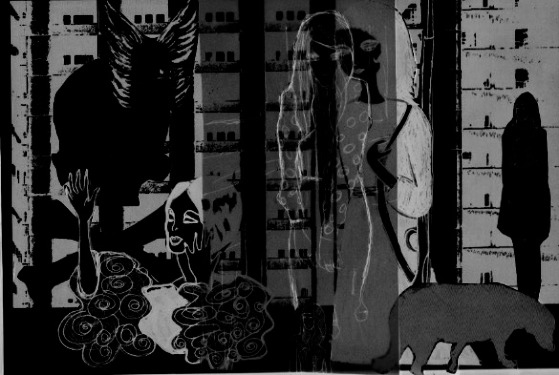 Live performance at the Conway Hall directed by Tony Hickson 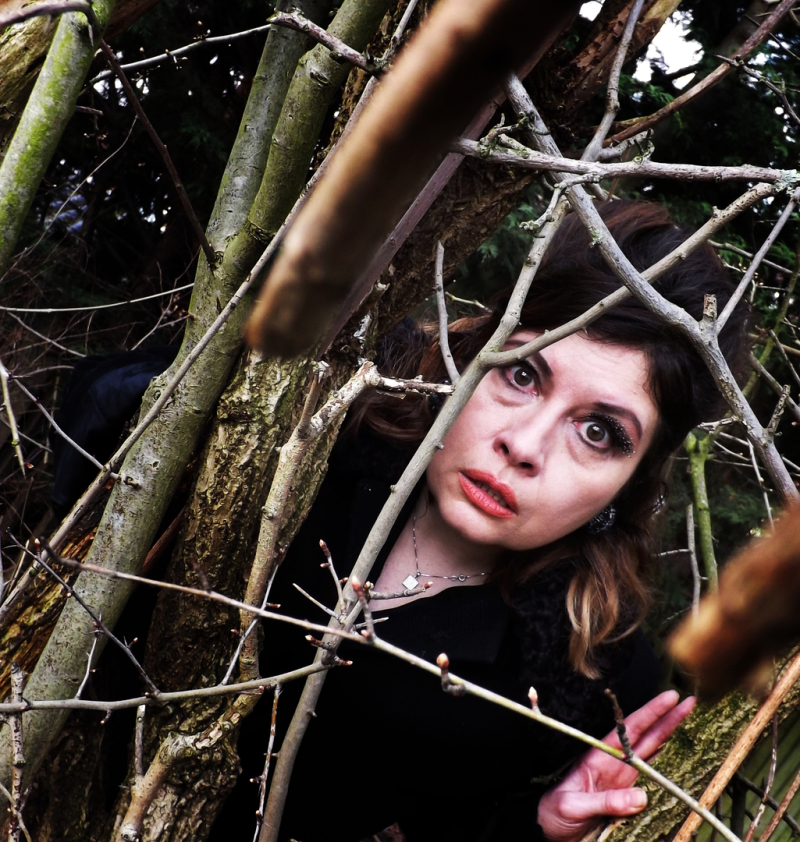 A piece dealing with uncertainty and fear of the unknown. A woman looking for new experiences is drawn into a complicated relationship with a man who works at a local bookshop. He introduces her into the works of the Marquis De Sade. Torn between the denial of pleasure and the feeling of isolation and the possibility of new adventures which she both fears and desires.

'As I took the pain, and thought of what would have pleased him - I searched deep within myself - the wounded flesh- the blue and purple of the veins beneath the skin'.

(Developed at the Face to Face Festival and performed at the White Bear Theatre)Performed in Paris at Theatre De Menilmontant as part of Dreams before Dawn Festival. 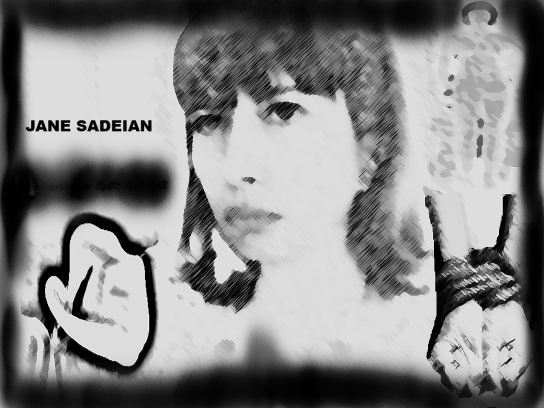 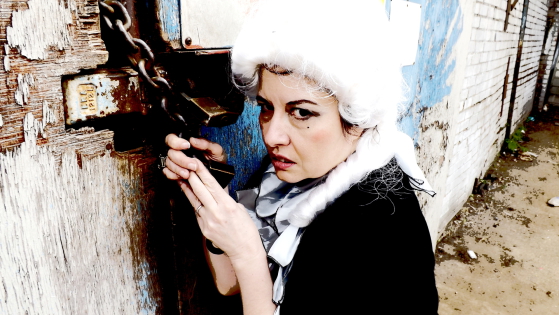 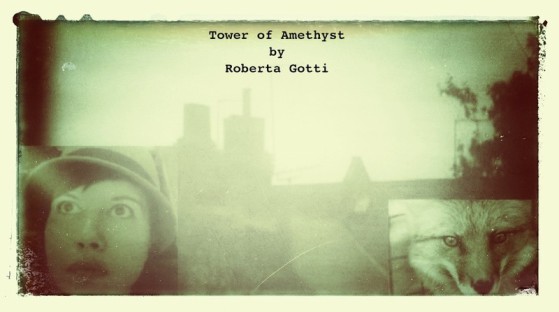 A psy-fiction comedy about a woman who lives alone in a big city, sharing private thoughts and insights on her past. Between family breakdowns, the death of her father and a failed love affair turned into a Hollywood fantasy, she develops an obsession with crystals and psychic bubbles that apparently allows her to astral travel!
Conveyed with humour yet moving, “Tower of Amethyst” is a contemporary tale of aspiration, inspiration and big city hopelessness.﻿﻿

TOWER OF AMETHYST was performed at the BUSSEY BUILDINGS as part of PLATFORM and recently at the CONWAY HALL as part of the GOING SOLO event.

THE MYTH OF LEDA AND THE SWAN 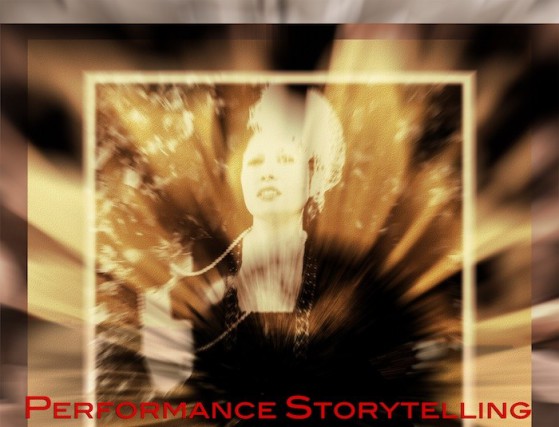 A personal contemporary take on the classical Greek tale of Leda and the Swan from Ovid's Metamorphoses.

Roberta takes you on a journey to a mythical place exploring a powerful feminine myth of seduction, sensuality and war.

'Descending into a new world, dancing in the streets of the city, those dark and mysterious places.'

Roberta 's  interdisciplinary piece explores the thin line between reality and illusion and the nature of being and mortality.

Discovering a dark and sensual world, a place of altered reality and technological/sound experimentation.

'Consciousness because it's nothingness makes you aware of the possibility of choosing what we will be,this is the condition of human freedom' 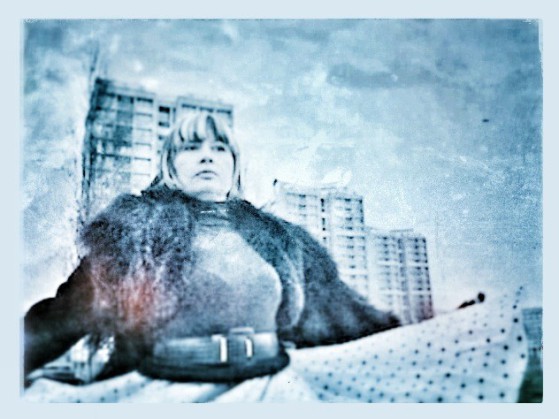 Projects include 'Homeless Chic' street performance documented into a series of photos shown at 'Misfit' group show part of the Hidden Art of Hackney.
'Wild About your House', slide projections, 'Nothing is Something' group show at Gallery Valery in East London. 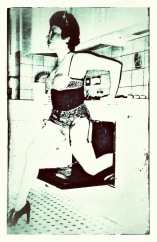 'Wild about your house' part of a series copyright RobertaGotti 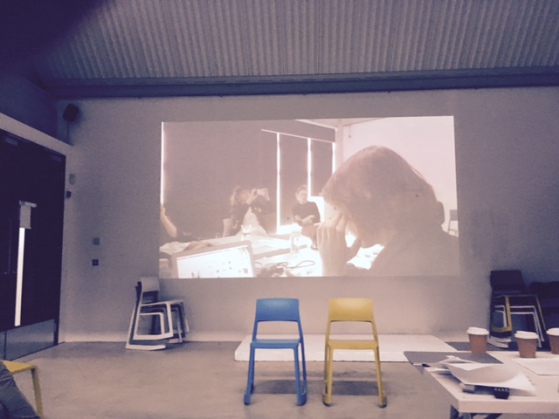